The beautiful town of Pakoštane is situated in the middle of the Adriatic coast, on a narrow isthmus of fertile land between two different water worlds: the azure, salty sea with beautiful beaches and sparkling islands, and the turquoise fresh water - Lake Vrana, the realm of birds and wind, captured in the rustle of reeds. Traces of the rich past of this area are visible at every turn: as you swim to the Church of St. Justin on the island of the same name near Pakoštane, the remains of a Roman port and an ancient shipwreck can be seen in the clear sea below, and the ruined walls of the ancient Templar town of Vrana preserve the memory of famous Croatian kings and proud knights from ancient times. You will feel the spirit of the Orient in the original Turkish inn decorated into a first class heritage hotel, and the fruits of the fertile land and rich underwater world will satisfy every gourmet taste.

Pleasantly located and refreshed in the sweet and salty history of Pakoštane, you will be ready to explore the fantastic surroundings. No matter which direction you drive, in less than an hour's drive you can visit three national parks at once: Paklenica, Krk and Kornati and three nature parks: Lake Vrana, Velebit and Telaščica on Dugi otok. In nearby Šibenik, two magnificent monuments on the UNESCO World Heritage List await you: the Cathedral of St. James and the Fortress of St. Nicholas, while the sung beauty of Zadar is only half an hour's drive away, as is Zadar airport, and only 20 minutes away is the Benkovac turnoff, connection to the Zagreb - Split highway. The ideal central position of Pakoštane simply invites you to explore, and around almost every bend you will discover a piece of the fantastic heritage puzzle of our Dalmatia. 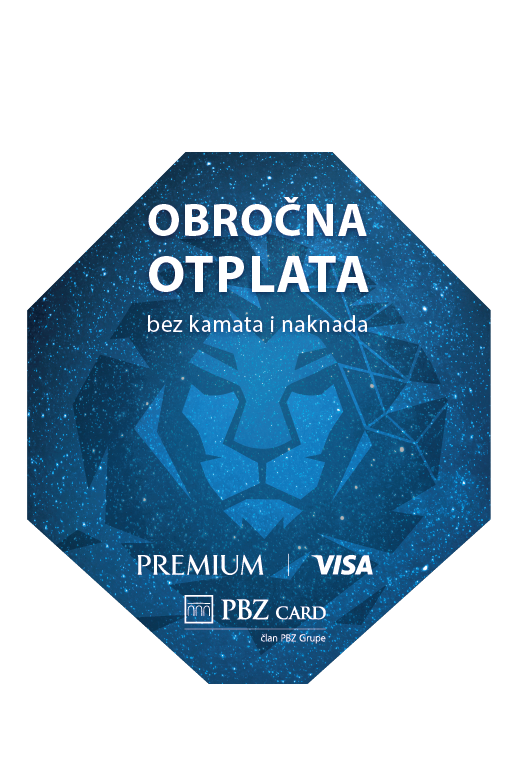